Ref. A 2257 Very old historical property, composed of two units, one formerly used as a hospital for pilgrims and the other one as a church dedicated to San Carlo. The former little hospital has been recently restored, whereas the other unit needs total restoration and is listed. The property is just outside the old castle wall of Camporotondo di Fiastrone (the old Plestia), a typical medieval village in the province of Macerata. It comes with a garden of over 1000 sq.m. The unit which has been restored  was probably originally built in the 16th century and firstly used as stationes and hospitales, i.e. for looking after pilgrims, old and sick people. In 1602 part of the property was changed into an ecclestiastical building with a church dedicated to San Carlo, as it is now. The building still retains its original features, both of the fifteenth and of the seventeenth century. The former hospital has on the ground floor: a large portico, an access room and five rooms restored to builders finish, for possible conversion into habitable rooms. On the first floor: a large living room with kitchen and dining area, a study, two bedrooms and a bathroom. 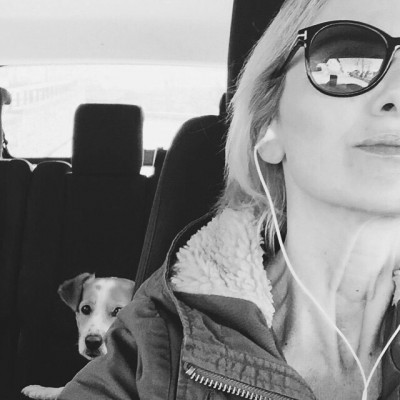